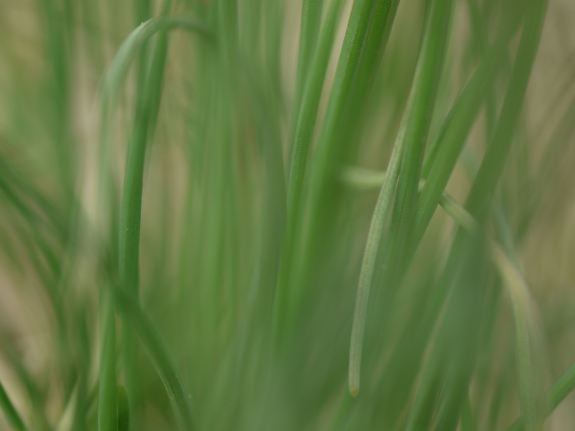 Either we’re hosting a rodent convention in the backyard or it’s spring thaw and the girls have launched their annual worm excavation party.*  Not to be confused with a golf course even at its lushest, our motley yard now sports numerous ducky divots and more closely resembles a moonscape than a putting green.

That’s right, here at What the Ducks! April is the cruelest month, especially for that over-rated (sub)urban feature, the Cultivated Lawn. Longtime readers know how much I loathe this 20th century relic and, BTW, where’s my robot gardener, huh?! Thought I ordered one on Amazon.  Maybe the drone got stuck in (air) traffic?…

So, yeah, I grumble about the holes but, in truth, the post-snow, pre-green season passes all too quickly. Soon the grass will start to do its annoyingly grassy thing.  Yup–it GROWS.  In April and May when spring rains co-dependently support a pernicious process, it seems like merely mowing the stuff makes it sprout even faster!  Worse yet, the lawn takes off just when the urban farmer needs to focus on other, more productive (read: delicious) forms of plant life.  I mean, wouldn’t you rather mess with the mâche and spend time on the thyme?

And why do we put up with lawns anyway?  They’re such prima donnas!  They need watering, fertilizing, weeding, aerating, mowing and massaging.**   They have to be monitored, trimmed, seeded, edged, de-thatched, re-sodded, pH-tested and cleared of leafy debris.  I mean, who the ducks needs it?

As much as I tout my push mower and leaf sweeper, surely there must be other ways to enjoy a garden far less laborious.  Last year, between too much travel and unrelenting sultry heat, I had to keep paying other folks to mow since I simply shouldn’t/couldn’t.  That means, most importantly, lawns cost beaucoup bucks!

This year, I’ve decided to step up the Monoculture Eradication Program by installing more raised beds and low planters as well as a larger pumpkin patch.  Alas, that’ll take care of more than half the backyard while, unfortunately, doing very little for the front.  Which, come to think about it, really leaves only one possible, environmentally friendly option:

**Preferably with people playing fun outdoor games on them.

***What did the farmer say to her sheep when she forgot to bring them supper? I’ll be baaaaack.