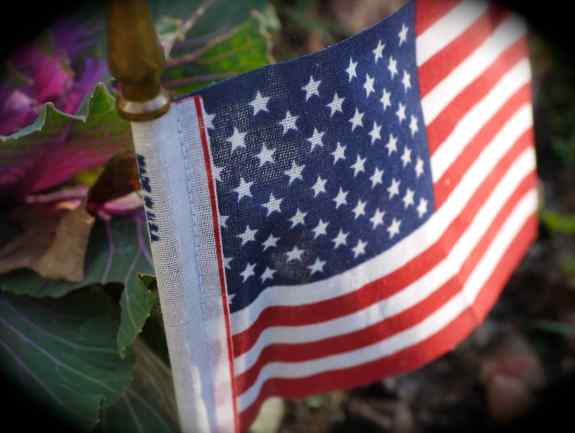 I’m not a hero but I can stand up for those who are.

Last week, at “Stand Up For Heroes“, the Bob Woodruff Foundation/New York Comedy Festival event for wounded warriors, I had the privilege to laugh myself silly for a good cause. And, yeah, the jokes were good but as they say in the film biz, a great story is one that makes you laugh and cry. Yup, I cried.

Frankly, the tears came out of nowhere because I didn’t expect to find myself weeping when my husband said, yo, I got tickets for this benefit with Jon Stewart and Louis C.K., wanna go? I didn’t realize I’d get so emotional until we saw the real stars of the show, the many veterans seated in the front rows and one Marine in particular, Captain Derek Herrera. Captain Herrera is paralyzed from the chest down but as he demonstrated to everyone, he, too, can stand up… and walk. Thanks to the sci-fi technology of the ReWalk exoskeleton, this incredible hero bravely took the stage, his amazing wife at his side. It wasn’t easy. In fact, watching his careful progress across that short distance, you held your breath and took each step with him. But the captain made it.

So what does a hero say when he gets to a podium?

He gives us advice! He tells us not to give up–that even in terrible, unbearable moments we can and will be strong. He tries to make us feel better, to give us hope.  He succeeds.

He also gives specific ideas about what we can do for veterans. (And, believe me, by this point you’re saying–what can I do?! ) Yes, we should give money. Yes, we should acknowledge a veteran’s service when we see him or her. And then he suggested something, which I will paraphrase because my memory is a little misty. Echoing President Kennedy, Captain Herrera asked us to show that we care by doing something for our country–around our neighborhoods, in our towns, as volunteers, as public servants, who show up, who do something, who inspire.

Let our vets know how much you value their service by showing how much you care about this place we all call home.

I’m not a hero but I know one when I see one.

And Captain Herrera, thank you, so very much, for your service.

Standup for Heroes draws big comedy stars for a good cause–