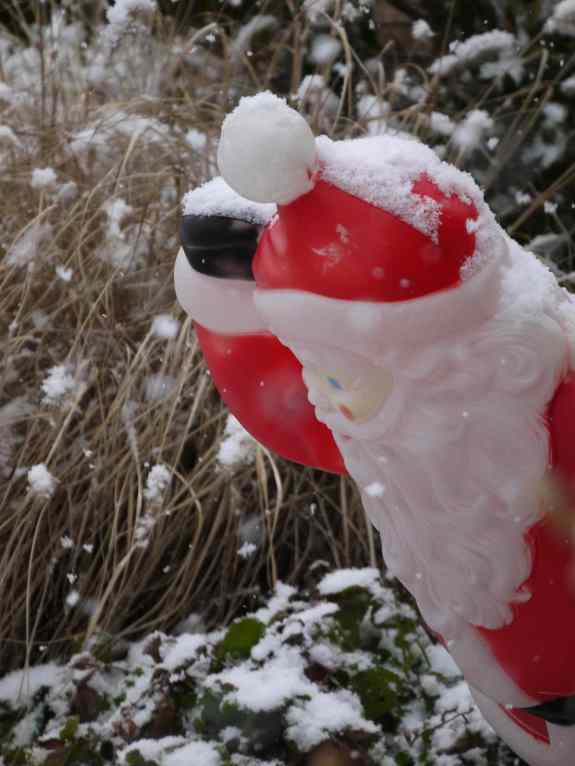 Santa’s Village, North Pole– Based on preliminary estimates of global misbehavior rates as well as projections from the Pentagon, the insurance industry and the Intergovernmental Panel on Climate Change, Santa today unveiled a revised program of coal allocation for his annual distribution effort.

“Coal is a limited resource and its usage has been linked to a variety of environmental woes,” declared St. Nick.  “I think we’d all like to see fewer fossil fuels in kids’ holiday footwear.”

According to the jolly fellow’s new plan, those who are non-crying, non-pouting compliant should expect current gifts to match historic rates (i.e., no coal). Occasional criers and pouters will receive a warning slip.  Those who continue to cry, pout and kick seats on airplanes will get kale.

“Let’s just say,” reminded Flyer, “we know when you’ve been bad or good so be good for the planet’s sake, okay?

Copyright 2015, Lori Fontanes
Have a merry one, peeps!